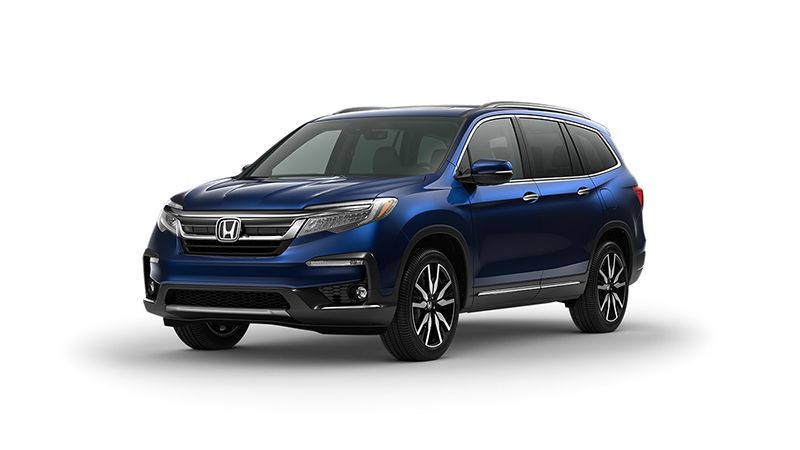 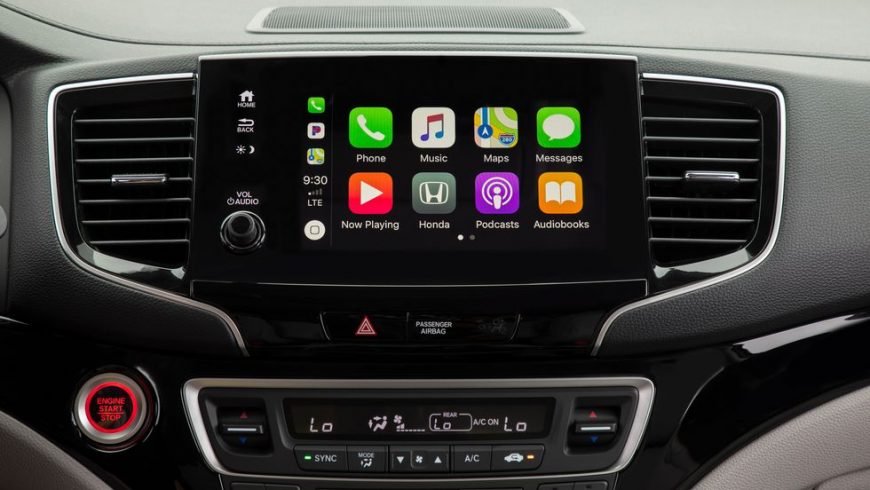 The 2022 Honda Pilot provides refuge for folks who put a premium on practicality but aren't too keen on the minivan lifestyle. To be clear, the three-row SUV can't replicate the roominess and versatility of the Honda Odyssey with which it shares a platform and an expeditious V-6 powertrain. What the Pilot lacks in sliding doors and third-row stretch-out space it makes up for with a higher driving position, available all-wheel drive, and the ability to tow up to 5000 pounds. It also has a spacious and comfortable cabin as well as a host of standard driver assists and popular features. Too bad its outward appearance is wholly forgettable, especially compared with visually exciting rivals such as Kia Telluride and Hyundai Palisade. While the 2022 Pilot isn't flashy or remotely fun to drive, for some it's much better than a minivan.

Engine, Transmission, and Performance
The Pilot's V-6 has a sporty sound and plenty of power, and we like the unobtrusive behavior of the nine-speed automatic transmission. The Honda is not the most ponderous three-row crossover to drive, but its considerable size can make it feel heavy when cornering. The 20-inch wheels that come on the upper trims hurt ride quality a bit, but they enhance the Pilot's otherwise dorky appearance. And the vehicle rides relatively smoothly when loaded with people and stuff. The Pilot's lack of body control makes it seem disconnected from the road at times. And its light steering makes it easy to maneuver at parking-lot speeds, but it also contributes to the detached feel on the highway.
Fuel Economy and Real-World MPG
Fuel economy is strong within Honda's showroom, and the Pilot is very efficient for such a large and practical vehicle, according to both the EPA and our real-world testing. The front-wheel-drive model will achieve 20 mpg in the city and 27 mpg on the highway. Adding all-wheel drive knocks 1 mpg off both government ratings, for totals of 19 mpg city and 26 mpg highway. The all-wheel-drive-only Elite model we tested exceeded its highway rating, achieving 27 mpg on our 75-mph fuel-economy route. For more information about the Pilot's fuel economy, visit the EPA's website.
Interior, Comfort, and Cargo
The Pilot's interior is spacious and practical and can be had with family-friendly options such as an in-cabin PA system. Most trim levels offer a three-across second row, for those who need to seat eight. Pricier models forgo the bench for two captain's chairs, reducing the passenger count to seven. However, the spacious third row's low seat cushion means it's really only practical for kids. The Pilot's dashboard layout features easy-to-use climate controls and a clearly marked gauge cluster, and there are a whopping 16 cupholders throughout the cabin. This SUV's high seating position gives the driver a commanding view of the road, and large windows and thin unobtrusive roof pillars award the Pilot best-in-class visibility. This Honda has a downright cavernous cargo area and loads of useful interior cubbies. It's among the roomiest SUVs in its class, but the cargo capacity between the seven- and eight-seat configurations is different, as the Elite and seven-seat Touring trims have a second-row center console that can't be removed. The adjustable cargo floor can be set up for maximum space or to create an underfloor storage compartment.
Infotainment and Connectivity
The frustrating central touchscreen is one of the Pilot's weak points, although Honda did install a much-needed volume knob back in 2019. The base LX's 5.0-inch display offers the basics, whereas trims EX and above get an 8.0-inch touchscreen with SiriusXM satellite radio, Apple CarPlay and Android Auto integration, voice command, and other app functions. Navigation is optional on the EX and standard on the Touring and Elite.
Safety and Driver-Assistance Features

Honda's warranty is entirely average for its class. Hyundai, for example, offers one that's significantly longer, and Toyota provides the added bonus of complimentary scheduled maintenance. 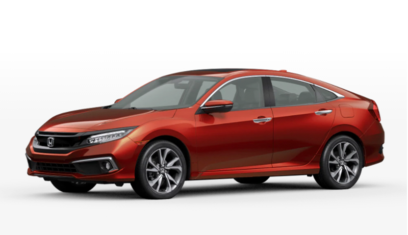 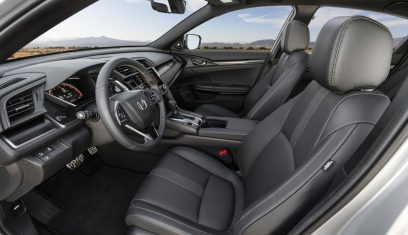 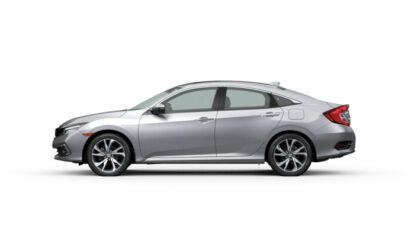 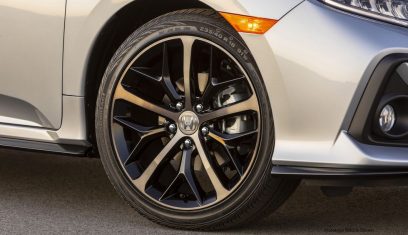 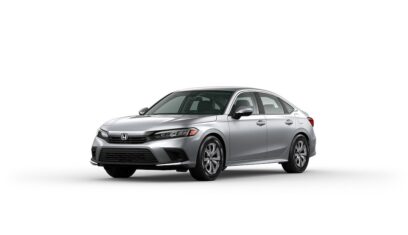 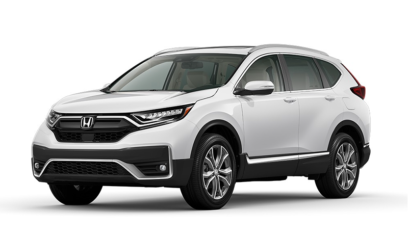 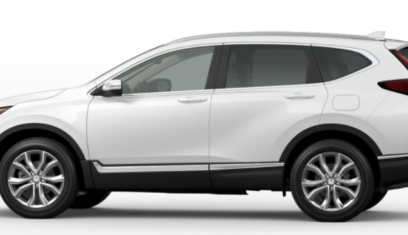 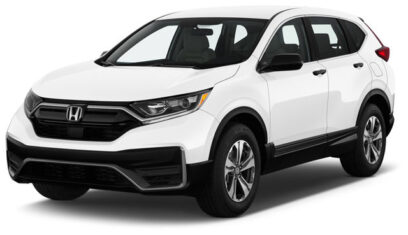 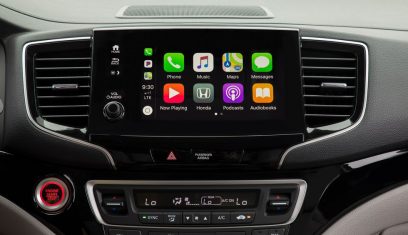 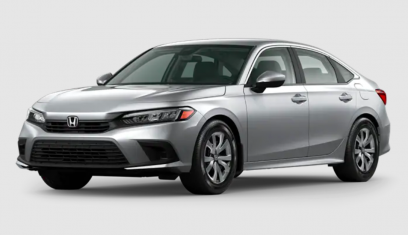 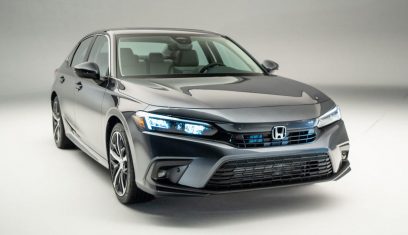 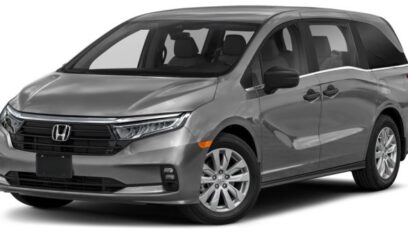 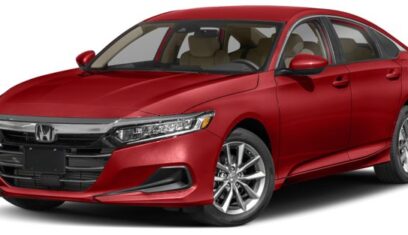 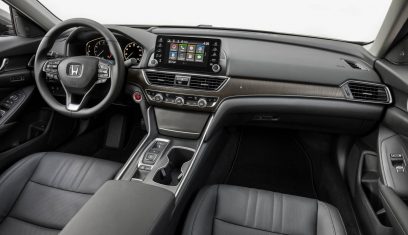 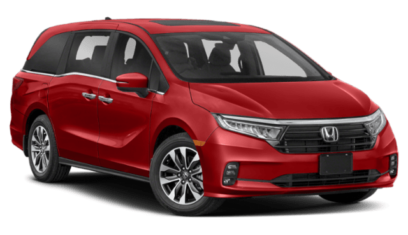 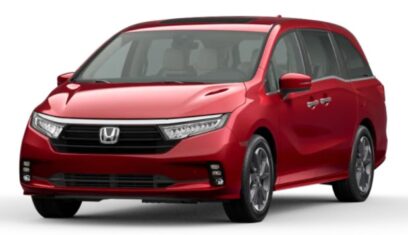 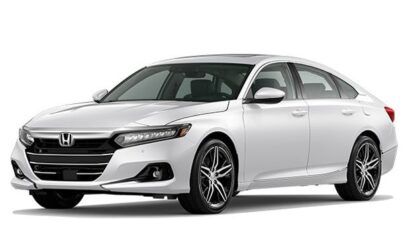