The Chevy Silverado 1500 is a widely respected full-size pickup truck, but it's not quite as desirable as its equally respected domestic competitors. The half-ton Chevy does boast stout towing capacities and an assortment of excellent powertrain choices. The latter is headlined by a 420-hp 6.2-liter V-8 that's impressively quick and surprisingly fuel efficient. The Silverado can also be equipped with an array of trailer-assist technologies and several handy features, such as a multi-function tailgate and a camera display in the rearview mirror that gives an unobstructed view of what's behind you. Unfortunately, the Chevy's cheap and uninspired interior as well as its harsh ride quality make it feel less refined than the Ford F-150 and Ram 1500. While both of those alternatives offer better value, the 2021 Silverado is still a highly configurable and impressively proficient pickup.

For 2021, Chevy adds a host of new features to the half-ton Silverado. There's a newly available Multi-Flex tailgate that opens and folds six different ways. Models with the diesel six-cylinder or turbocharged four-cylinder receive improved max-tow ratings, with the former up by as much as 1900 pounds (to 9500 total) and the latter increased by up to 2600 pounds (to 9600 total). Likewise, towing with the 2021 Silverado 1500 gets easier with a slew of trailer-assistance technologies that include a jackknife alert that does what its name suggests; a trailer-length indicator that helps the driver change lanes safely when towing; and a cargo-bed viewer that makes it easier to hook up a fifth-wheel trailer. The Silverado lineup also now features wireless Apple CarPlay and Android Auto, optional adaptive dampers on the High Country, a wider selection of paint colors, and new special-edition packages.

We recommend the well-equipped LT model with the 5.3-liter V-8, crew cab, all-wheel drive, and the standard-length bed. To make that investment even more worthwhile, we'd add a few options: the Z71 Off-Road package enhances the truck's looks and its trail capabilities; likewise, we'd choose the Safety package that adds front and rear parking sensors, blind-spot monitoring, and rear cross-traffic alert. Among the myriad individual options we'd recommend the heated front seats and remote start for their luxury merits.

Engine, Transmission, and Performance
A range of engines—including a V-6, a turbocharged four-cylinder, two V-8s, and a Duramax diesel 3.0-liter inline-six—means there's a Silverado 1500 for any job. Of the two eight-cylinder engines, the 420-hp 6.2-liter is the quickest, propelling the Silverado High Country we tested to 60 mph in just 5.4 seconds. For comparison, the smaller 355-hp 5.3-liter needed 6.1 seconds. The 310-hp turbocharged 2.7-liter four-cylinder still offers decent towing capacity but needed 7.0 seconds to hit 60 mph. The diesel-powered Silverado we tested had the slowest acceleration of the bunch, but we were impressed by the engine's smooth and quiet operation. Every version of the Silverado we've driven felt smaller than its size suggests. The truck's handling is surprisingly agile and the brake pedal provides firm and reassuring feedback. Those looking for the most rugged half-ton Silverado will appreciate the Trail Boss models that feature a 2.0-inch lift, gnarly tires, and other upgrades that make taking the path less traveled easier and more entertaining.

Towing and Payload Capacity
With a max towing capacity of 13,300 pounds, the half-ton Silverado is a seriously capable hauler. It beats the Ram 1500's max-tow rating by 550 pounds but trails the F-150's by 700. While the Chevy's top tow rating requires the 6.2-liter V-8, the 5.3-liter version can still handle as much as 11,500 pounds. Models with the V-6 can only pull up to 7900 pounds, but the turbocharged four-cylinder and the diesel engine can tow up to 9500 and 9600 pounds, respectively. The Chevy pickup's powertrains matter less when it comes to payload, which ranges from 1870 to 2280 pounds.

Fuel Economy and Real-World MPG
Don't expect the Silverado 1500 to save you money at the fuel pump, but some of its various powertrain options are more efficient than others. The optional diesel is the most economical, with EPA estimates of 23 mpg city and 33 mpg highway for the rear-drive version. However, adding all-wheel drive drops that highway rating all the way down to 26 mpg, which we were able to match on our 75-mph fuel-economy route, which simulates real-world mpg and is part of our extensive testing regimen. Meanwhile, the gas-fed turbo-four with all-wheel drive is rated at up to 20 mpg city and 22 highway. Although the government estimates that the thriftiest 5.3-liter V-8 powertrain with all-wheel drive will earn up to 16 mpg in the city and 22 mpg on the highway, our real-world testing revealed that it was more efficient than the Silverado's smallest engine. The V-8 achieved 21 mpg whereas the turbo-four returned 18 mpg. The 6.2-liter V-8 has city/highway estimates of up to 16/21 mpg, and on our real-world highway test it also proved impressively easy on fuel compared with the turbo-four by delivering 19 mpg.

Interior, Comfort, and Cargo
From the stripped-down Work Truck model to the decked-out High Country, the Silverado can be configured in a multitude of ways. Base models offer nothing but the essentials, including manually adjustable front seats, manual locks and windows, and vinyl seats. Moving up the range unlocks all sorts of goodies, including a head-up display, ventilated front seats, and wireless smartphone charging. Too bad the truck's cabin is diminished by cheap plastics and a design that looks too much like it was carried over from the previous-generation model. While the crew cab has an enormous rear seat with generous headroom, we found the cushions back there to be uncomfortable. Still, this is a practical hauler, featuring clever storage cubbies spread throughout the cabin. While the Chevy lacks the carbon-fiber-reinforced cargo bed that's offered on the half-ton Sierra, it’s now available with a similar multifunction tailgate, dubbed Multi-Flex. Plus, the Chevy's range of different bed lengths will undoubtedly satisfy traditionalists.

Infotainment and Connectivity
Every Silverado 1500 is equipped with a touchscreen infotainment system that supports Apple CarPlay, Android Auto, and a mobile hotspot. The physical knobs and buttons make interacting with the system painless, and we appreciated the screen's prompt responses to our touch inputs. Most trim levels can be equipped with a larger 8.0-inch touchscreen and more desirable features that include a Bose audio system, built-in navigation, wireless charging, and more.

The 2021 Silverado 1500 earned a four-star crash-test rating from the National Highway Traffic Administration (NHTSA), but the last version that was evaluated by the Insurance Institute for Highway Safety (IIHS) was not named a Top Safety Pick. Still, the Silverado can be equipped with myriad driver-assistance technology, including a host of towing assists that making pulling and hooking up a trailer easier. Key safety features include:

Chevy covers the half-ton Silverado with a competitive warranty that doesn’t quite match the lengthy powertrain coverage of the Nissan Titan. However, every Silverado 1500 does get one complimentary scheduled maintenance visit. 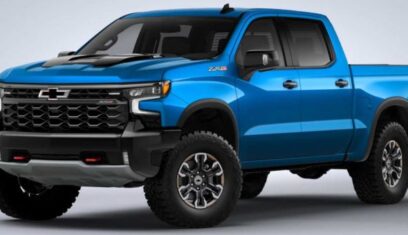 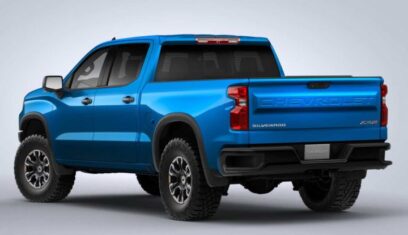 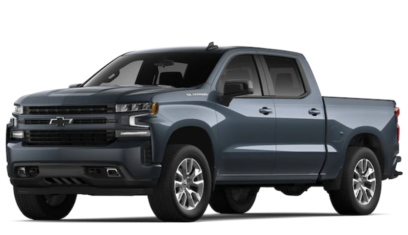 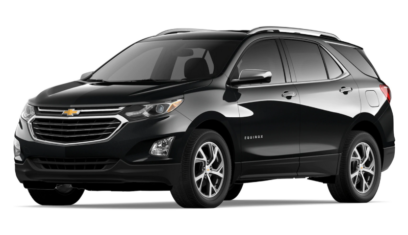 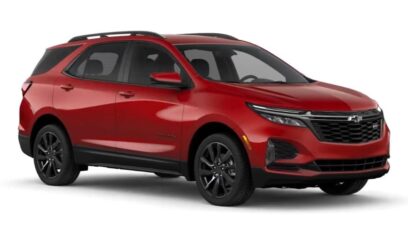 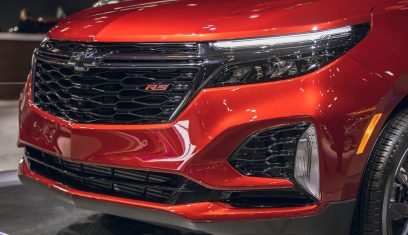 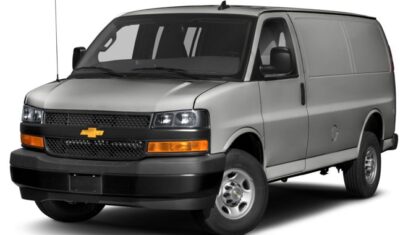 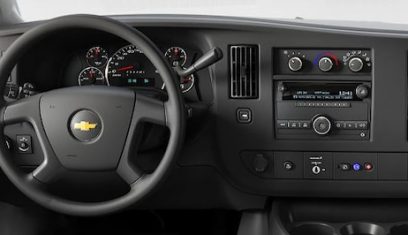